This year was a surprisingly good year for film and we were able to experience some truly amazing performances by a wide range of gifted actors and actresses. Though there are too many terrific and memorable characters to list, here are the Top Ten Powerhouse Performances of 2011. 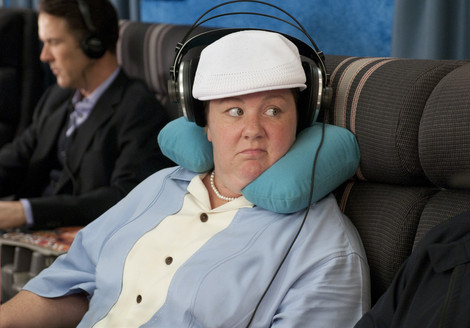 Few would argue with that Bridesmaids is a hilarious movie. But the performance that people are still talking about is Melissa McCarthy as the crass, highly sexual bridesmaid who steals the entire movie away from every other actress. It’s not just that McCarthy is brilliantly funny as Megan, the woman with a unique fashion sense and high level national security clearance. The reason her work is so unforgettable is that she plays her character with the utmost sincerity and seriousness which, given Megan’s absurd tendencies, makes her that much more fun to watch.

9. Jessica Chastain, The Help, The Debt, The Tree of Life, Take Shelter

There is no way to single out which of Jessica Chastain’s multiple performances was the most impressive this year because each was so powerful. She proves she can handle any genre (comedy, thriller, action, drama) and hold her own against some of the most talented actors working today (including Brad Pitt and Michael Shannon). No other actor this year proved to have such diverse talent as Chastain. 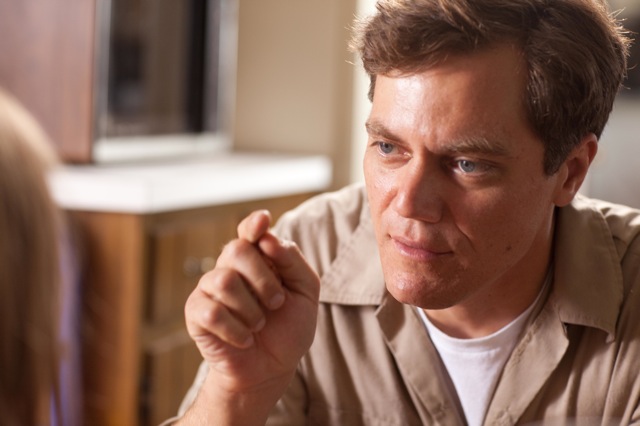 After years of being the go-to creepy/intimidating character actor, Michael Shannon finally steps into a lead role in Take Shelter from director Jeff Nichols. As a man who is not sure if he is seeing premonitions of the end of the world or going insane, Shannon gives the most haunting performance of the year. We can feel the inner conflict his character is wrestling with as he desperately tries to discover the truth about what is happening to him.

Elizabeth Olsen is going to have a hard time topping her breakthrough performance in Martha Marcy May Marlene, but according to recent casting rumors she is certainly going to try. As an impressionable young woman who is lured into and then escapes a cult, Olsen is heartbreakingly terrific. We watch as she attempts to re-insert herself into normal life while feeling like an outsider from not one, but two worlds. Olsen’s work demonstrates a confidence and self-assurance rarely shown in young actors.

Collaborating with director David Cronenberg for the third time, Viggo Mortensen is chillingly convincing as the father of psychoanalysis. Mortensen did not portray Sigmund Freud in A Dangerous Method; he became Freud. Mortensen’s performance is so truly authentic that he doesn’t appear to be acting at all making it look like he is doing very little. In fact, there is a great deal going on beneath the surface and only repeat viewings will elucidate all the minutiae Mortensen has brought to the role.

Drive was one of the most critically acclaimed films this year (for good reason), but it is Ryan Gosling who makes the film work. Playing a modern day Man With No Name, Gosling is at once an intimidating lit fuse and a trustworthy protector. Using only subtle facial movements, Gosling conveys more emotion wordlessly than three pages of script ever could. Anyone who wants to become an actor would do well to study this performance in great detail. 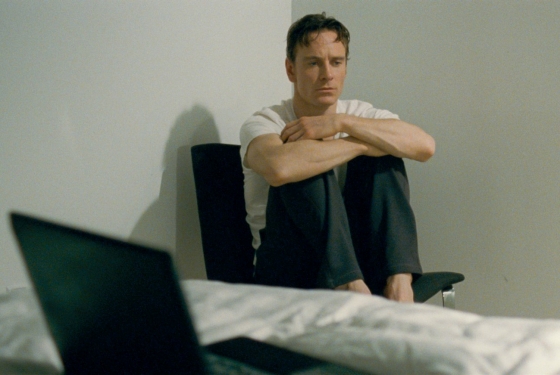 In Shame, Michael Fassbender gives possibly the most honest and emotionally exposed performance any actor has ever given. As Brandon, a sex addict living in New York, Fassbender plunges into the depths of human depravity and explores how unchecked impulses can lead to an uncontrollable spiral of disgrace. Guided by director Steve McQueen (Hunger), Fassbender gives a truly brave performance as he lays bare every part of himself as an actor.

Unfamiliar to the vast majority of American audiences before this year, French actor Jean Dujardin has made his presence known in the U.S. with his role as a silent movie star in decline in The Artist. Dujardin looks like he was plucked right out of 1928 with his flawless song-and-dance man routines and flamboyant performance. With absolutely no dialogue, Dujardin is captivating to watch as he oozes charm all over the screen. More! Please more!

2. Michelle Williams, My Week with Marilyn

Michelle Williams spent months researching Hollywood icon Marilyn Monroe before filming began on My Week with Marilyn. In the film, Williams plays the conflicted starlet during one of the darkest periods of Monroe’s life.  Williams’ performance is not an impersonation of Monroe and the blonde bombshell persona that she exuded. Williams cuts to the core of the hopelessly insecure actress whose personal demons led to her eventual demise. In what is already an impressive career, this is Williams’ finest work.

1. Andy Serkis, The Rise of the Planet of the Apes

No other performance this year was as groundbreaking or unique as Andy Serkis’ in The Rise of the Planet of the Apes. Not only was his work a giant leap forward for motion and performance capture technology, it proved to filmmakers and audiences that a truly gifted actor should not be impeded by any physical limitations. For a wonderful insight into Serkis’ masterful performance, check out the video below.