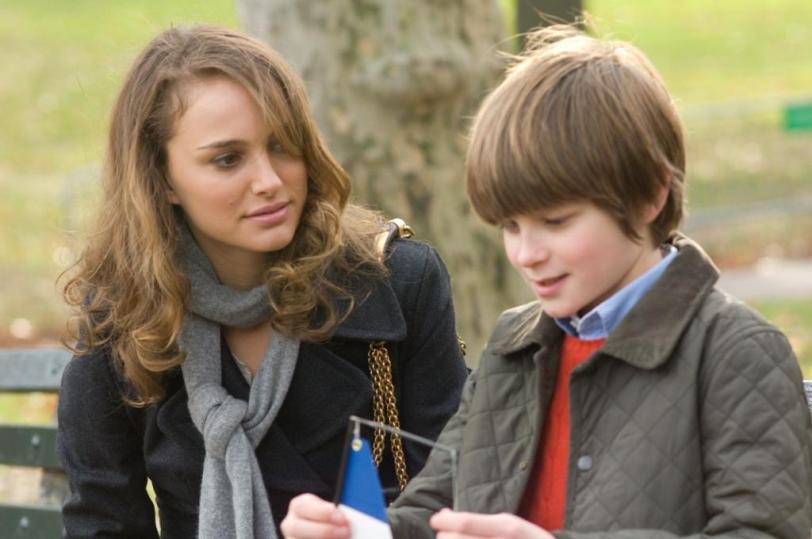 Known as The Other Woman (2009) in the United States, Love and Other Impossible Pursuits is a film about the inconveniences and changes we encounter in everyday life and shows how we, as human beings, cope with loss and things we must learn to adjust to. The film is a tear jerking, optimistic pessimist and is filled with altering mood swings, but it meticulously captures the utter emotions we are challenged with when life goes awry. And with stellar performances from lead actress Natalie Portman (Black Swan  [2010]), supporting actress Lisa Kudrow (P.S. I Love You [2007]), Scott Cohen (best known for his role as Max Medina in the hit series ‘Gilmore Girls’), and newcomer Charlie Tahan (Charlie St. Cloud [2010]), director and screenwriter Don Roos presents a superb, unforgettable, and breathtaking film that displays the essence and beauty of life and love through the beautiful scenery, cinematography, and story he tells.

We are introduced to Emilia Greenleaf (Portman) and her stepson William Woolf (Tahan), who are in the process of building a casual relationship with one another. We soon learn that not only is she attempting to make amends with William but is also struggling to move on from the recent death of her newborn baby Isabelle. Although this seems like much for Emilia to handle, she is personified as the homewrecker of the town, must tolerate her husband’s overbearing ex-wife Carolyne (Kudrow), deal with her mother’s new love interest (whom she doesn’t approve of), and adjust to an unfamiliar life she isn’t ready for. Perhaps the premise has been done before, but Roos’ story of the struggling step mom goes deeper than any other “step mom” film written. Rather, the film focuses on the emotional feelings, negativity, criticism, and actual background of “the other woman” who is presumably at fault for destroying a happy (or unhappy) family.

Contrasting from a popular film from the late 1990s, Stepmom (1998) follows Julia Roberts’ character in her journey to familiarizing herself with the new family. Unlike The Other Woman, Roberts’ character goes from accepting her role as a newly-wed wife with two adolescent kids to a positive and strong role model for everyone in her life, but we never really know what’s going on in her mind. Portman’s character does the opposite; from the beginning, we meet a hesitant new stepmother who has so much baggage and, in the end, we leave with a woman who’s come to accept a newfound role that’s far from a positive role model. Rather, we are re-introduced to a woman who is now learning to control her life with the energy she has left. Because of this,  Emilia becomes so personable and detailed that we end up loving her imperfections, empathizing with her personal situation(s), and hope – starting with her new beginning – that her struggles eventually become a part of her past. 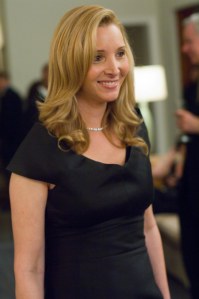 Although the US title explains the premise for the film, it can also be argued that the film also focuses on the ex-wife. Lisa Kudrow – who gives perhaps her best dramatic performance to date – plays that other woman Carolyn. Despite the film’s point of view is in Emilia’s eyes, we catch – in certain scenes of the film – the effects and emotional damage the divorce from husband Jack (Cohen) has done to her. Throughout the film, a simple question is devised from heated conversations between Emilia and Jack: “Was being together worth all of this?” That question not only refers to William but also to Carolyn. Of course, we want to see Emilia’s first marriage work out even though she steered him away from another woman, but this simple question weighs in everything – from the aesthetic description of how Emilia and Jack met to the loss of their newborn baby. And it’s this specific question that keeps this movie going. Sure, the homewrecker is our main character with our bitter ex-wife right behind, but – to piece the entire work together – was taking the risk in being with the person you knew you were supposed to spend the rest of your life with worth the emotional and mental damage done to your family? Or should the pursuit to unconditional love have been left with a simple hello?

Overall, The Other Woman is one of those films that either you’ll love or you’ll hate. But despite its topic, there are lighthearted moments you’ll laugh and smile about (Charlie Tahan’s witty character is pretty much the optimism in the movie). It is, aesthetically, a beautiful film filled with bright scenery that promises hope, and it’s also a compelling story that will make you question everything you’ve done to get to where you are: was it worth all the risk?

This film runs 119 minutes and is Rated R.